For history buffs, a stop at the old Territorial prison and the nearby Quartermaster Depot State Historic Park are steps back to the mid-1800s and early 1900s.  The prison, which was built by prisoners beginning in 1876, housed over 3000 prisoners during its 33 year operation, had some of the first electricity and flush toilets in the area, and with thick rock and adobe walls, shelter from the desert heat.  Step into its pitch black isolation cell for cool panic.  When the local High School operated out of the prison, it gave its name to its alumni, still known as the Yuma Criminals.  You can shut a metal barred door on a cell, and soak in the local color.  The prison sits above the Colorado, now tamed by seven dams. 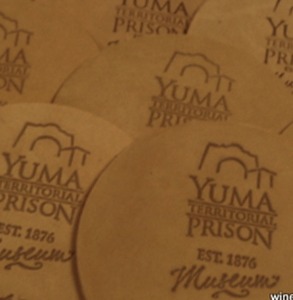 Yuma arrived on western maps in 1540 when native Indians led Spanish explorers coming up from the Gulf of California to its narrow, and relatively safe, crossing of the wild Colorado River.  In the 1800s, a rope ferry provided the only southern crossing into California, in the early 1900’s a bridge transferred early Model-T drivers to bounce along the wood plank road across the desert dunes.  Today, Interstate 8 cuts by and through town.  For years, I’ve retraced my grandfather’s early path from East to West, heading for the cooler climes of the Pacific Coast.  Now, it is time to get off the freeway and enjoy Yuma’s many treats. 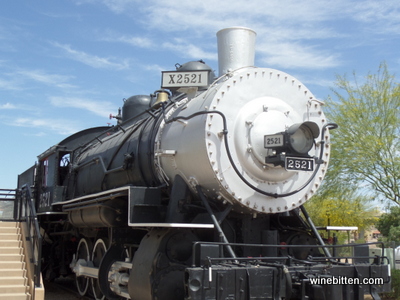 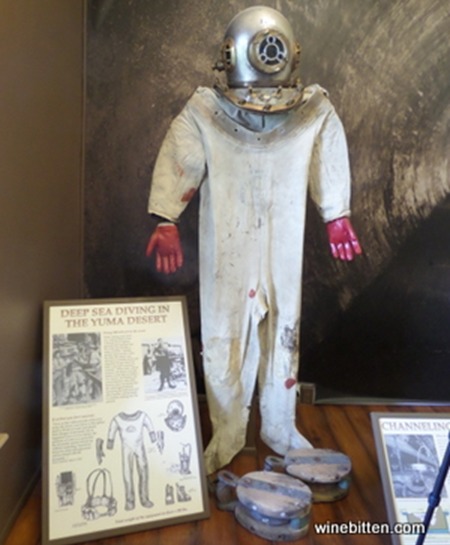 One of the quirkiest historical events is the Endurance Plane, which is on display at Yuma City Hall (just off Main Street), along with the chase car that provided sustenance for the plane’s 47 day flight circling Yuma in 1949, a publicity stunt aimed at securing a military air base for Yuma's sunny skies.

​History is everywhere in Yuma, even at the Peanut Patch, home to all things peanut (and brittle).  While no longer growing peanuts (a white fly pest would devastate Yuma’s winter vegetables if the nuts weren’t removed), owner Donna George can teach you the history of peanuts in about 10 minutes, and has on display the tools of the peanut trade.  The brittle is made on site, and has the most nuts per square inch I’ve ever seen. 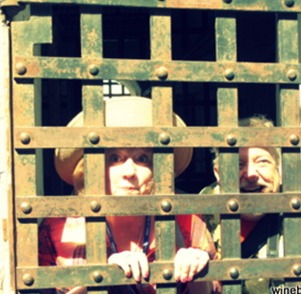 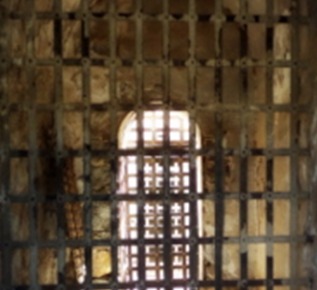 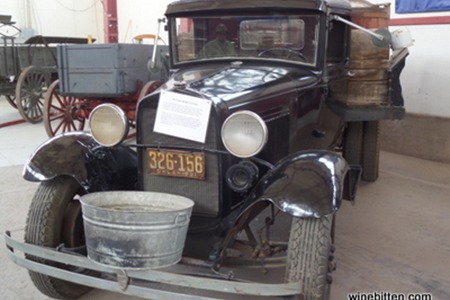 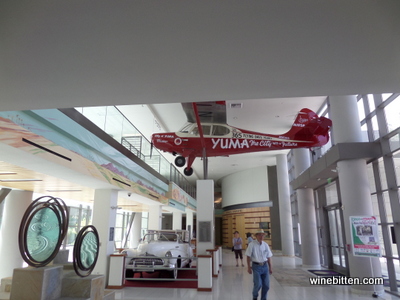 Back downtown, don't miss the old Theater, still home to movies and live performances.  Step back to movie house deco, and you are right next to the Art Gallery. 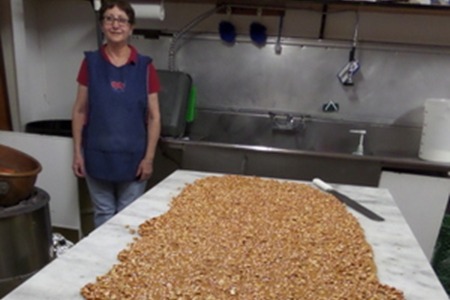 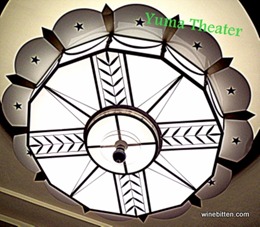 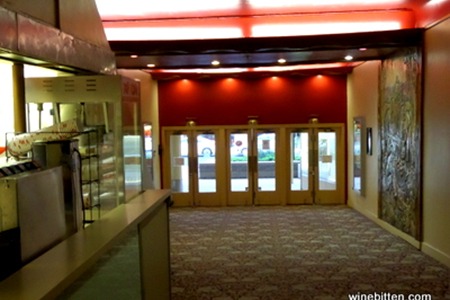