​​Yuma has invested in its history and ecology:  when Arizona began to run out of money, Yuma took over park operations for the Prison and the Quartermaster depot.  In the late 1990s Yuma began to reclaim the riverfront, and having planted over 250,000 trees and grasses, created a sanctuary for birds in the wetlands, returning 7 miles to indigenous flora.  Just under the territorial prison, Yuma has a great urban trial along the Colorado and through the river wetlands, where you will spot cranes, hummingbirds and quail.

The three mile urban trail invites you along the river’s edge, through cottonwood copses, and along the reclaimed wetlands, which are periodically flooded.  Available for bike riding and hiking, this oasis is just a few minutes’ walk from downtown Yuma.  Sunbather’s lounge along the river’s beach at the head of the trail, which quickly grows quiet with few footfalls and breath taking views.

Whether you are staying in Yuma or pausing on your drive, take an hour to walk the East Wetlands trail, or just to lounge on the beach.

Yuma's West Wetlands, also along the river, has a central lake as well as the one of the largest interactive playgrounds in the country:  Stewart Vincent Wolfe Playground, a particularly nice diversion if traveling with children who grow tired of car games.

Stroll around the park, taking in the boat launch, the hummingbird and cactus gardens, or contemplate the ducks in the lake.  This  oasis in the City is testament to Yuma's decision to reincorporate the river into daily life. 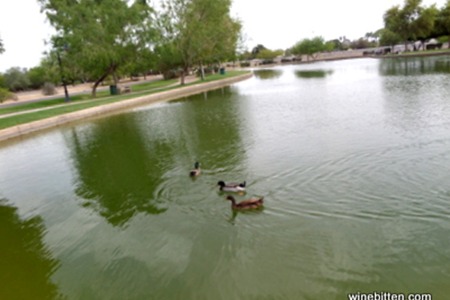 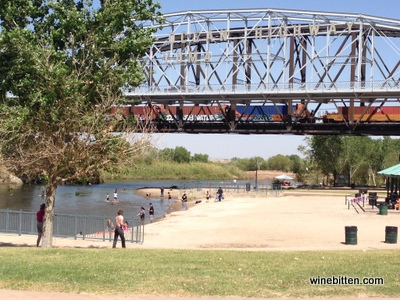 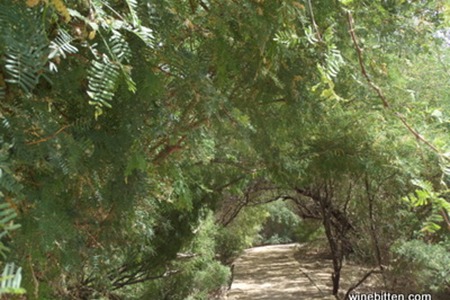 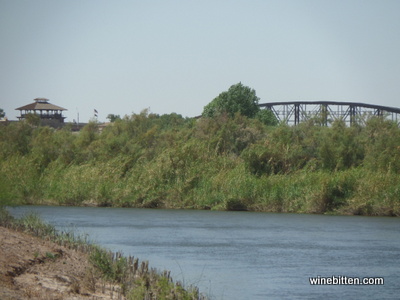 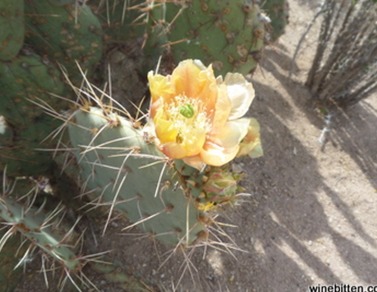 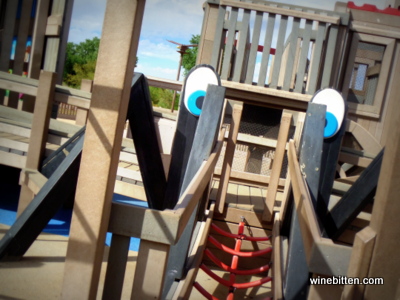 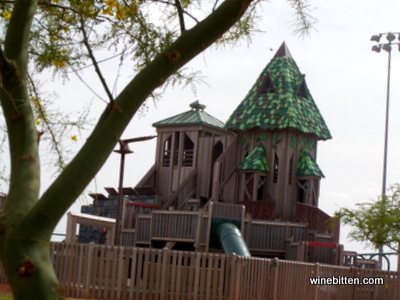